Proposals to cap the amount of THC in cannabis flower and concentrates have been gaining traction in a number of state legislatures, and earlier this week the idea reached the federal level.

In a report released on Wednesday, the US Senate’s Caucus on International Narcotics Control recommended looking into THC caps on state-legal, regulated products. Politico was first to break the news of the report, which was led by Sen. John Cornyn (R-TX) and Sen. Dianne Feinstein (D-CA), co-chairs of the Senate caucus. Cornyn and Feinstein are longtime opponents of cannabis legalization.

Most cannabis flower in America’s legal regulated markets ranges between 18% and 23% THC. Cannabis concentrates, including vape cartridge oils and dabbing products like wax, shatter, and distillate typically contain THC levels from 70% to 90%.

Proposals to limit THC levels often aim to cap the allowable level of THC at 15% or lower. THC is the main psychoactive ingredient in cannabis, but it is not the only psychoactive cannabinoid. The legal definition of hemp, which cannot go above 0.3% THC, is the fullest expression of a THC cap currently in place in the United States. 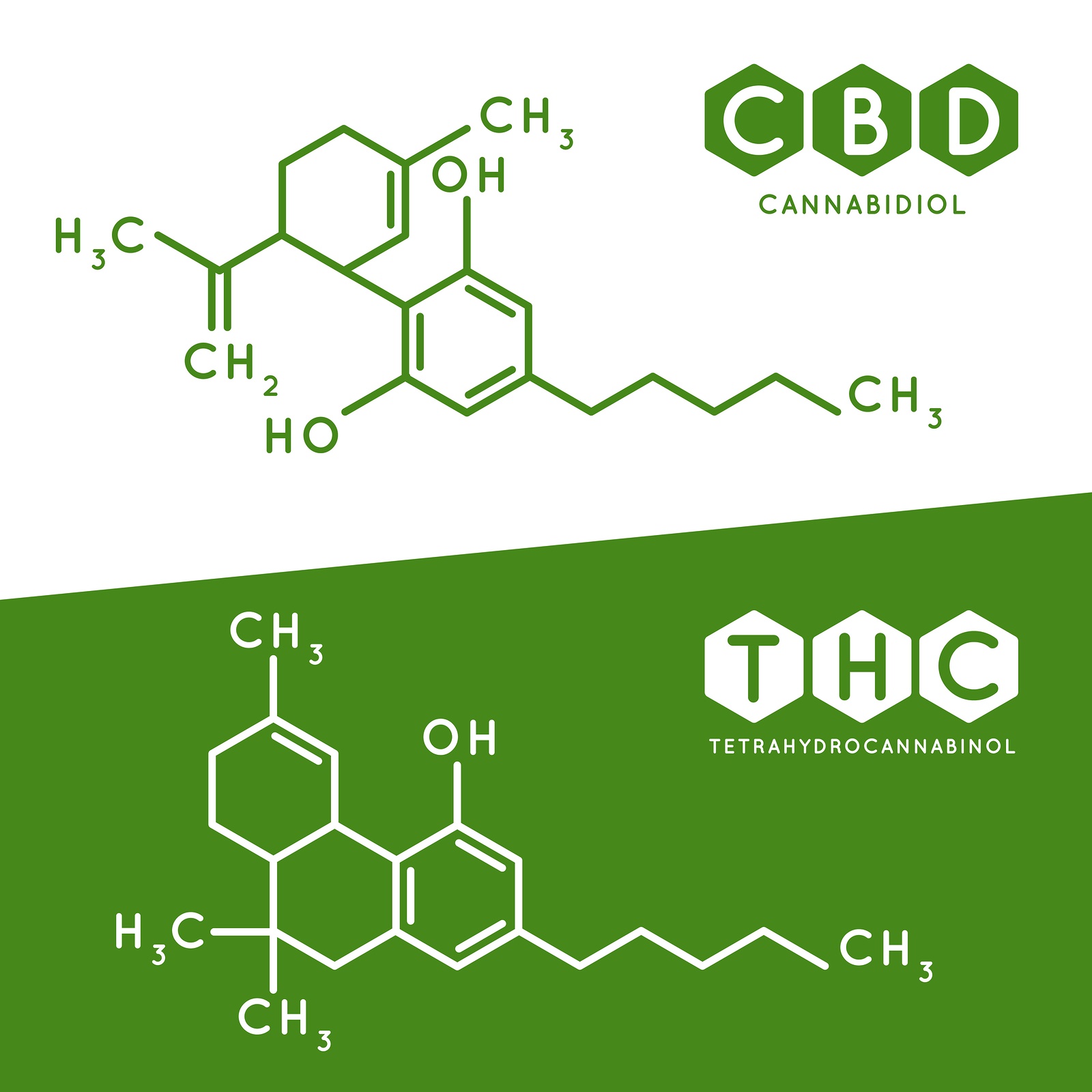 Proponents of these THC caps—who are often the same politicians who stood against legalization and lost—contend that limiting THC levels will increase public safety. Pushing back are many cannabis experts and legalization advocates, who say THC caps will cause far greater harm by forcing consumers back to illegal markets.

A return to unregulated marketplaces is troublesome, particularly when it comes to vape cartridge oils. The 2019 EVALI/VAPI health crisis was caused by illegal-market vape cartridge manufacturers introducing  toxic thinners into their products.

Florida for Care Executive Director Ben Pollara, the legalization advocate who helped lead Florida’s successful medical marijuana campaign in 2016, pointed out another problem in a recent op-ed published in the Fort Myers News-Press.

Florida State Sen. Ray Rodrigues (R-Fort Myers) is championing a bill that would impose a limit of 10% THC on all medical marijuana products. Doing so, Pollara wrote, would effectively force a 50% to 150% tax on patients. Here’s how Pollara explained it:

The math is pretty simple. THC is one of many chemicals in marijuana but is by far and away the most active one. It is also the one which produces the most and strongest medicinal effects for patients. A recent blast text message from one of the major MMTCs (Medical Marijuana Treatment Centers) in Florida listed six different strains of smokable marijuana for sale: the lowest THC concentration was just over 16%; and the highest was just under 26%. That means to achieve the same or similar medical effect under these proposed 10% caps, patients would have to spend — and smoke! — 60% to 160% more marijuana.

“Patients will feel the effects of THC caps almost immediately,” Pollara added. “Many will be priced out of what patients already complain is a too expensive medical marijuana program, instead seeking out the black market.”

Another way to prohibit cannabis

Historically, the idea of THC caps stretches back to 2016, when cannabis prohibitionists in Colorado, having failed to stop adult-use legalization, attempted to float a statewide initiative to limit THC potency to 15%.

That effort failed to make the ballot, but the idea survived. In 2019, Sen. Mike Crapo (R-ID), then chair of the US Senate banking committee, indicated he was considering a 2% THC cap on cannabis products produced or sold by businesses that want secure financial services under the SAFE Banking Act, which is still in motion. Such a cap would render the SAFE Banking Act all but useless, as most cannabis products contain far more than 2% THC.

Crapo’s arguments for the cap were similar to those being expressed by Cornyn and Feinstein in the caucus report earlier this week: THC-related impaired driving, and the “harmful effects of THC use during pregnancy and on young developing brains.” Crapo offered no evidence indicating that a THC cap would lead to lower usage levels by pregnant women or minors.

The idea of imposing THC caps on cannabis gained further momentum in 2020 when legislators in several states, including Florida, Arizona, Iowa, Washington state, and Colorado, introduced bills to limit THC levels in both flower and concentrates. None of those efforts passed, in part due to the early closure of many state legislatures following the coronavirus outbreak.

A bill to cap THC was shot down in the Florida Legislature last year, but state Sen. Rodrigues re-introduced the measure in 2021, and it’s gaining some traction in Tallahassee.

Paul Armentano, deputy director of NORML, has seen a number of different THC caps tried by states over the years. “Vermont’s adult-use law imposes caps on retail products,” he wrote in an email to Leafly. “30% for flower, 60% for concentrates.” The 30% THC limit on flower approaches the natural limit for any cannabis plant, while the 60% THC limit for concentrates is far below what most concentrates contain.

Armentano observed that New Jersey’s medical marijuana law was initially enacted years ago with a provision placing a 10% THC cap on cannabis products—but it didn’t work. “That cap was quickly abandoned and the law was amended,” Armentano noted. He added: “Some of the states with limited low-THC/high-CBD only access options also include caps, such as Georgia, but these are not traditional medical cannabis laws.”

Edibles dosage chart: How strong is your cannabis-infused edible?